The headline in The Guardian (June 16, 2018) read: 2,000 children separated from parents in six weeks under Trump policy.  As I went on, each sentence was more disturbing than the one before.  The events as reported were horrific, but – this may surprise you – the sentence that finally sank its fist into my gut was this one: A small group of reporters were [sic] given strictly controlled access earlier this week to one immigration detention centre where some children forcibly separated from their parents, or crossing the border alone, are being held. 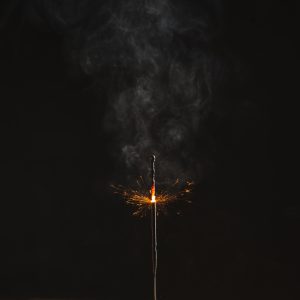 Why were the reporters given only strictly controlled access?  For the security of the children?  I doubt that.  If the government was concerned about the children’s welfare, the children would be with their parents.  So I ask again, why was access strictly controlled and why were the reporters allowed in only one immigration detention center?  Why aren’t there reporters in every detention center, asking penetrating questions, insisting on detailed answers, bearing witness to this tragedy?  The Washington Post has it right when it emblazons on its front page: Democracy Dies in Darkness.  But Democracy isn’t the only thing that dies in darkness.

I was about to write: Maybe you already know the story.  However, that sounds as if it might be an oft-told tale, open to interpretation and embellishment.  This story is not to be modified, denied, or normalized.  These are, as firm as I can find, the facts.

On June 23, 1944, the Nazis permitted four representatives, on behalf of the International Red Cross and the Danish government, to visit Theresienstadt (or Terezin, as it is sometimes known), a concentration camp in what was then Czechoslovakia, only 30 miles from Prague.  The goal was to dispel the rumors that were spreading about how Jews were being ripped from their homes and from the arms of their loved ones, thrown into detention centers, where they were starved, frozen, imprisoned in locations rife with filth and disease, and finally murdered by, among other means, gunshot, electric fence, medical experimentation, and gas.  But not in Theresienstadt, where “Operation Embellishment” had been going on for months prior to this visit.

The camp was cleaned and painted. Gardens were planted – roses.  A prominent Jewish prisoner was appointed “Mayor”.  In order to minimize the appearance of overcrowding, many Jews were shipped off to the death camp Auschwitz before the arrival of the delegation.  The visitors attended a performance of a children’s opera.  They visited the apartments of some of the Danes and other well-known prisoners.  On tour, they saw the pharmacy, bank, post office, bakery, butcher’s shop, fire station, spa, surgery – all fake, all created to satisfy the delegation.  They followed the path laid out for them without attempting to stray or even press upon their hosts uncomfortable questions.  On returning home, each member of the visiting team gave a favorable report.

In reality, about 35,400 people died in Teresienstadt due to extreme population density, malnutrition, and disease. Once the end of the war and Germany’s defeat became more certain, the ghetto was no longer of any benefit to the Nazis.  Between September 28 and October 28, 1944, the SS transported 18,402 Jews from Theresienstadt to Auschwitz. Of those, perhaps 3,100 survived the war. When Teresienstadt was liberated, in May of 1945, 16,832 Jews were still alive, inside.  In the months after liberation, more than 1,500 of those died, unable to recover from the years of abuse.

In all, fifteen thousand children were sent to Teresienstadt.  Fewer than one hundred thirty two of them are known to have survived the Holocaust.  My children all bear names given to them in honor of these young lives terminated under the LAW of a sovereign nation.

So, Mr. Sessions, Ms. Sanders, Mr. Trump, and every one of you who supports this policy of tearing children and parents apart for their audacity to seek safety amongst us and every one of you who defends the policy on the grounds of legality, the LAW won’t protect you forever.  A precedent has been set.  You will be held accountable.  Read history.

And you of the NEWS, find your way inside those detention centers. Get in there! Report!  Make every extra-legal, undemocratic, inhumane, cagey and sneering action this administration perpetrates impossible to ignore or defend.

Shine that light.  Remember, more than democracy dies in the dark. 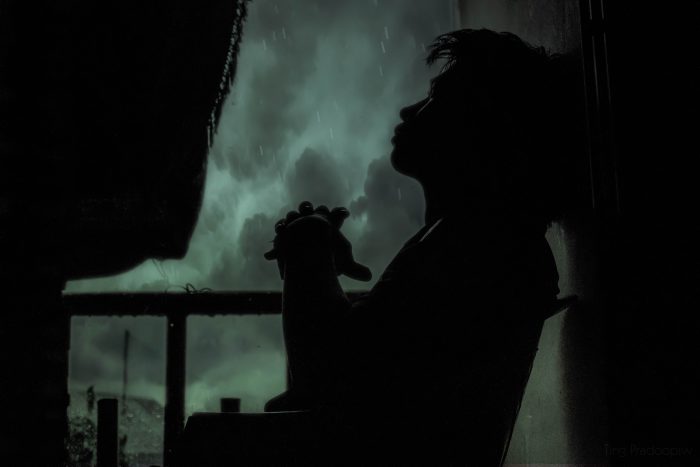